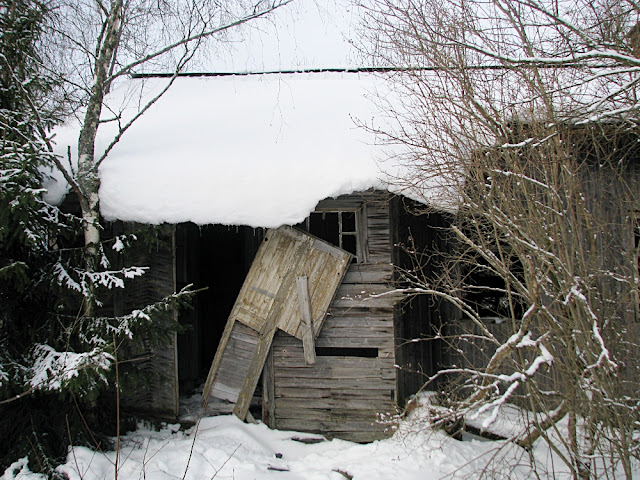 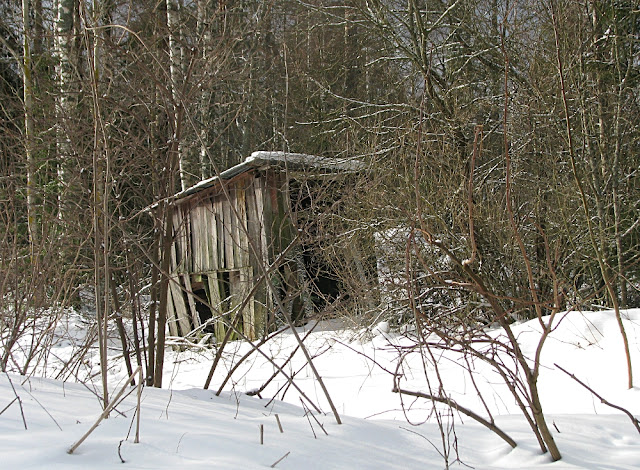 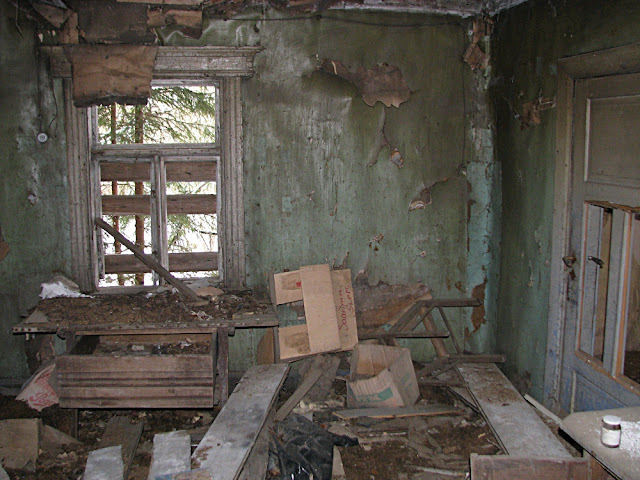 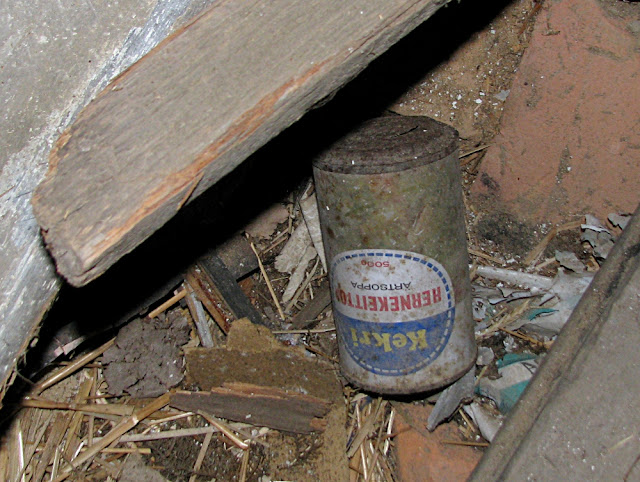 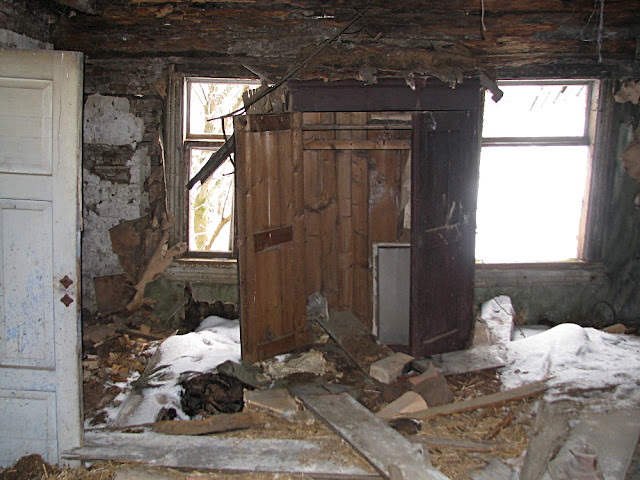 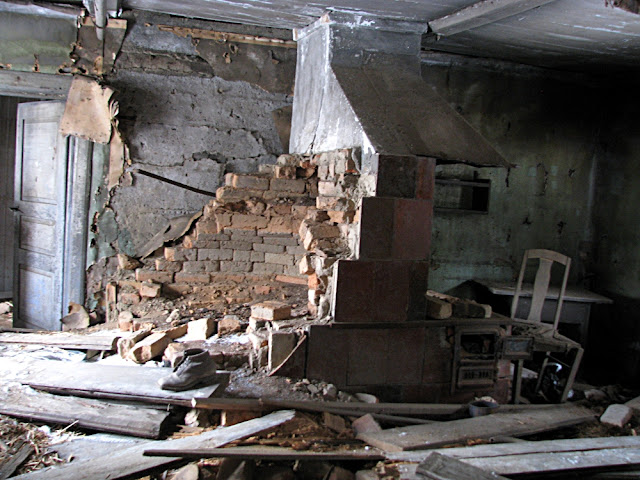 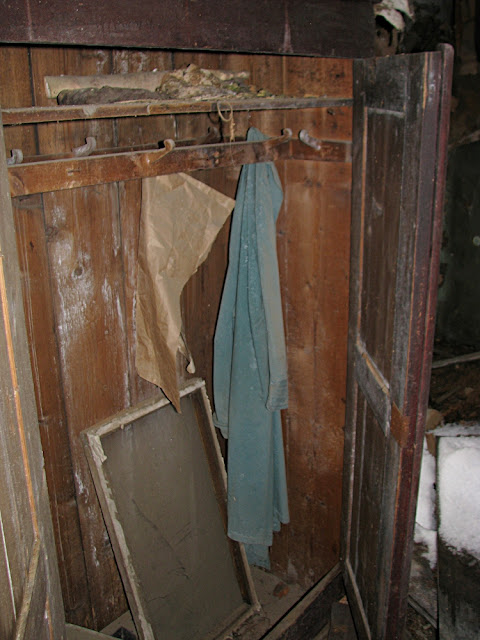 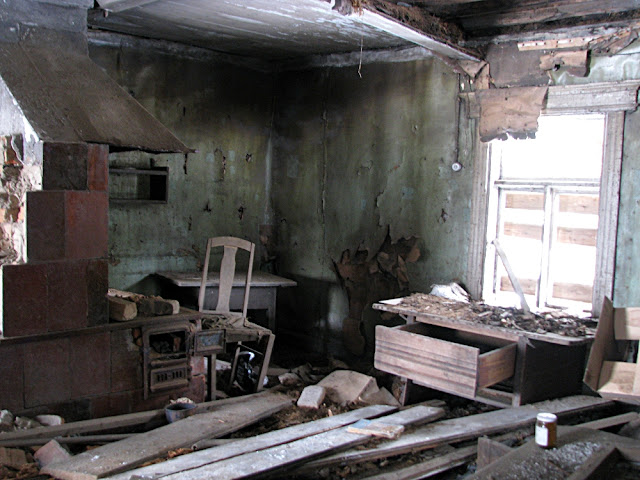 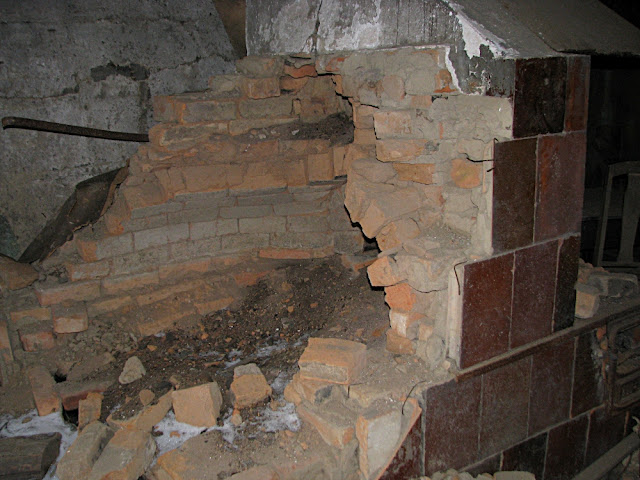 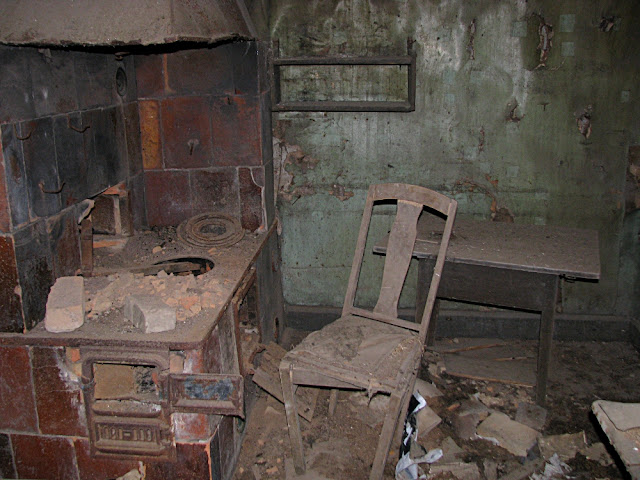 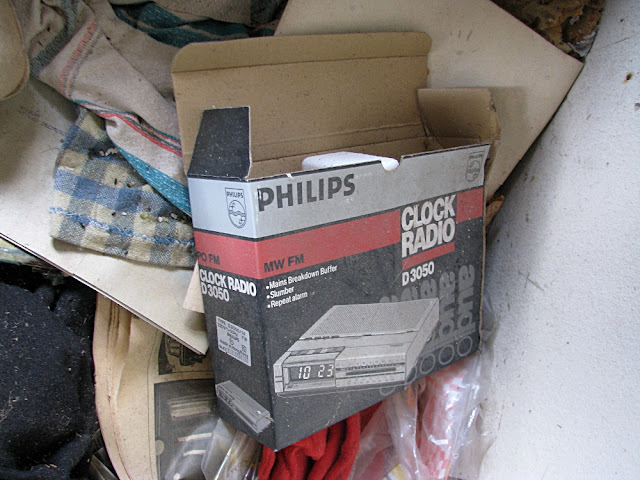 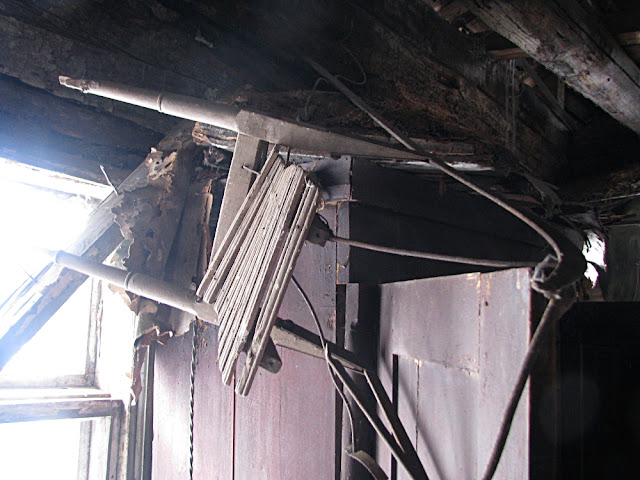 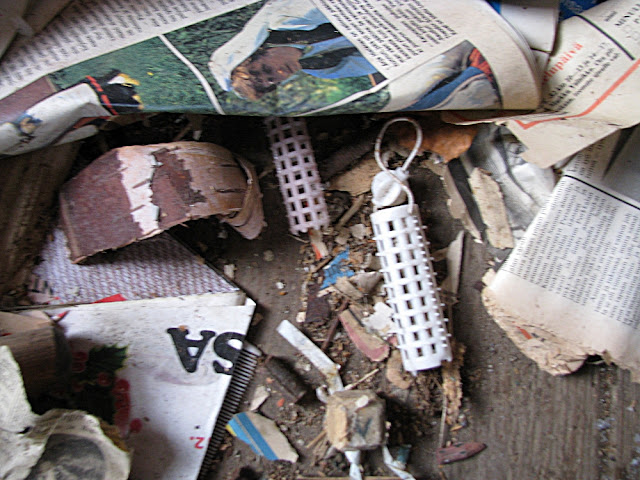 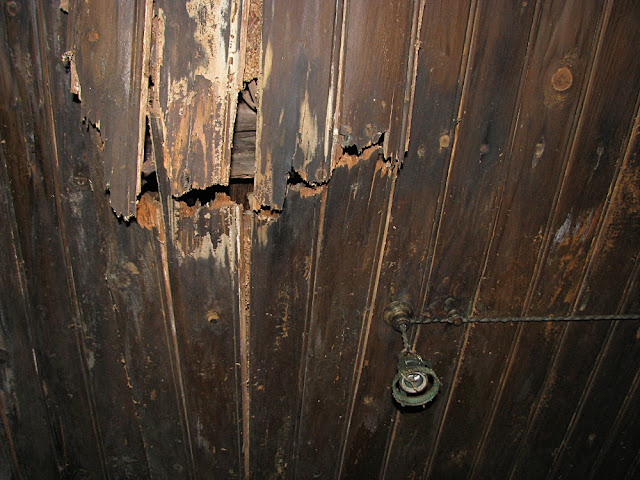 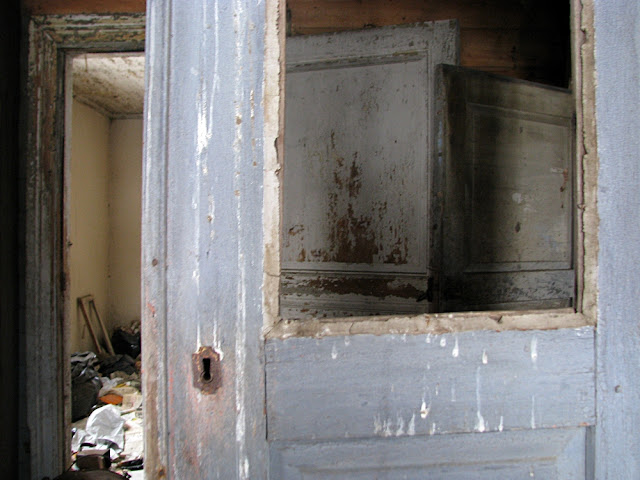 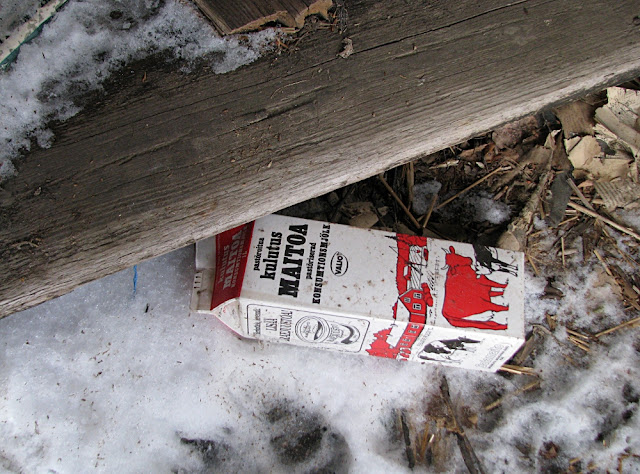 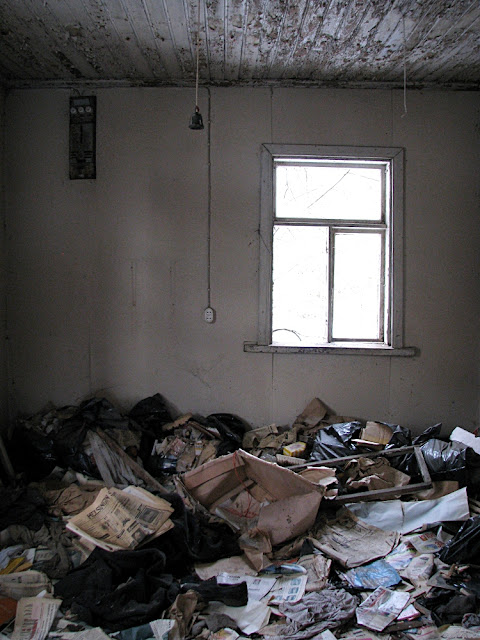 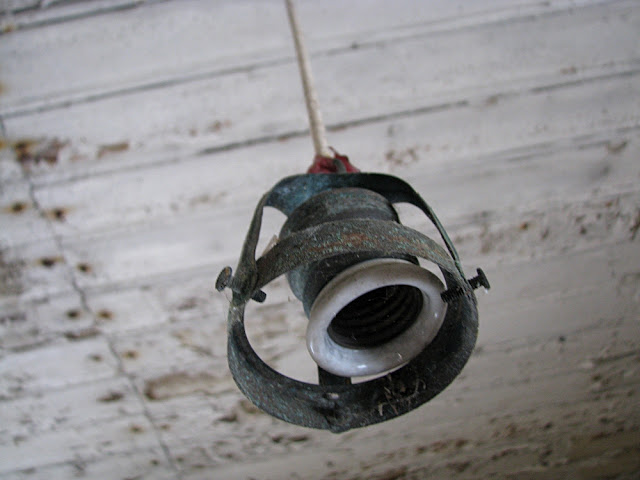 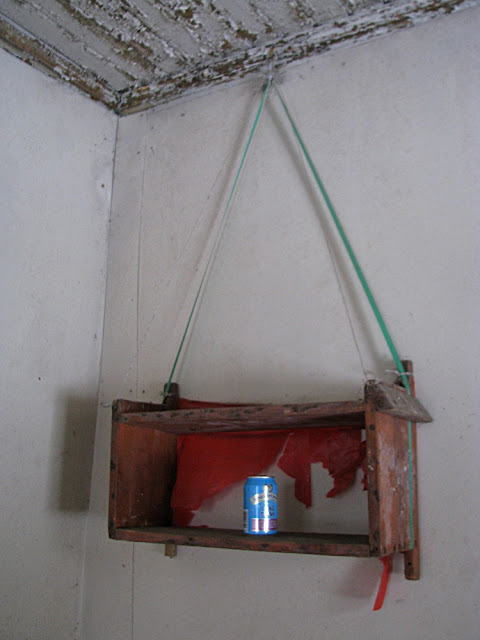 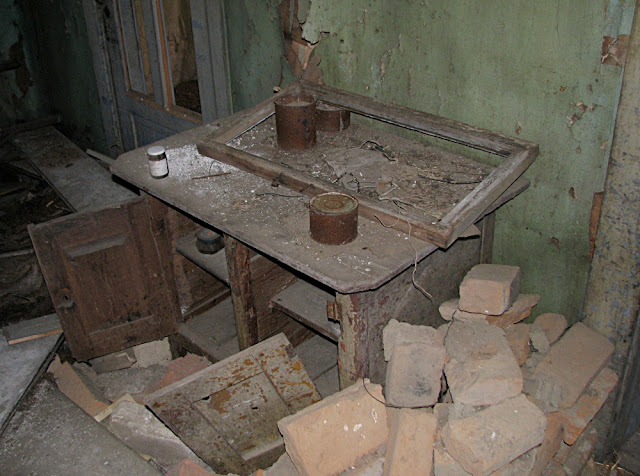 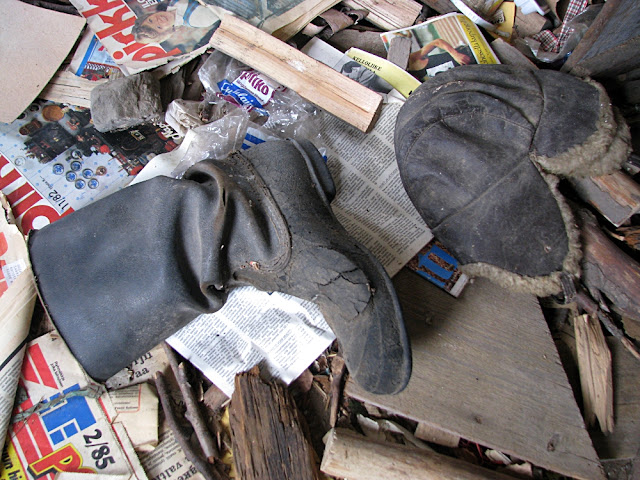 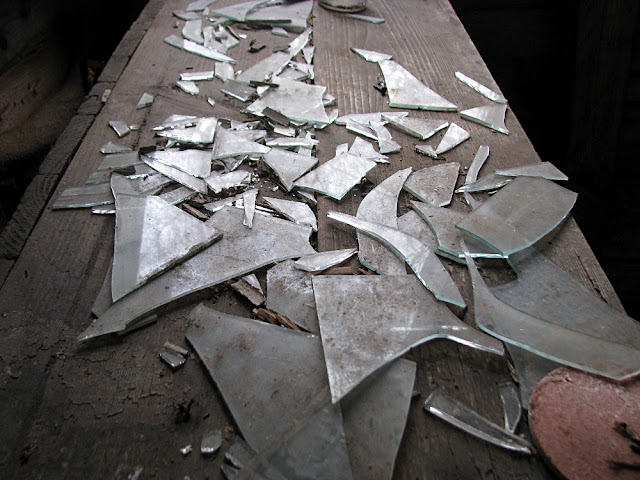 More pics from the house of horrors. I don't have so much left to say about this weird place. It has been abandoned over twenty years, so anything could've been happening there since then, but I still think it's a little bit ridiculous that this man has first lived there twelve years with his mummified wife inside the oven, and then, after the oven had been torn apart by the police investigators, it seems like the man hasn't moved a single tile there. I mean, in the kitchen or living room where the middle wall is taken down, there are many dusty piles of tiles from the very grotesque baking oven. I think the drunk man didn't want to clean the mess up and has just continued his life in one other little room where we could find some sleeping mattresses. That explains also why he could live there with all his wife's belongings. He even had used one room as a dump. And lived there since 1973 - when he got free from prison - to 1986 when he died, thirteen years. Way to go, Pena!
Posted by jonahi at 22:04